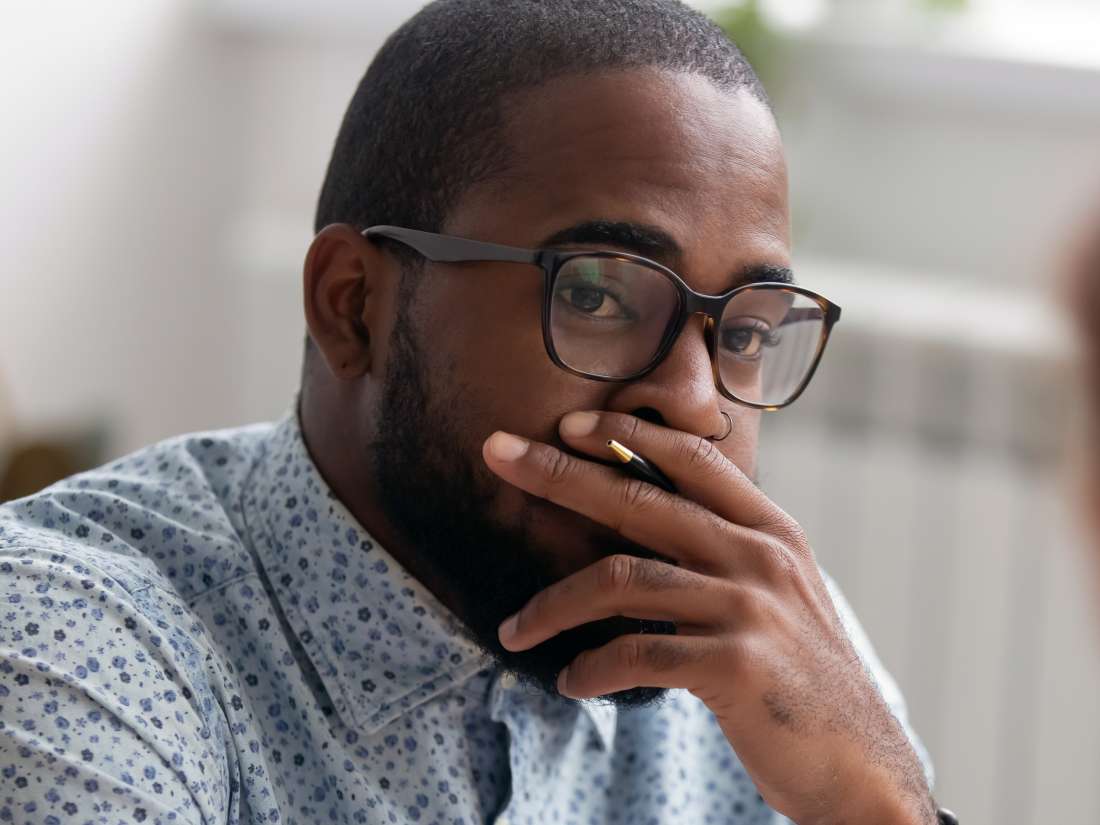 People with paranoid personality disorder have a deep and unwarranted mistrust of others, which tends to have a significant effect on their relationships with family, friends, and co-workers.

People with PPD feel threatened by others, so they are usually reluctant to seek medical attention. As a result, many clinicians have little experience in diagnosing and treating the disorder. There are also no clinical studies or treatment guidelines available.

In this article, we outline the current understanding of PPD. We explore the causes and symptoms of the disorder, as well as the treatment options available.

In 1980, the American Psychiatric Association published the definition of PPD in the third Diagnostic and Statistical Manual of Mental Disorders (DSM-III).

PPD can occur as a standalone disorder. However, people with the following conditions may also show symptoms of PPD:

Experts know little else about PPD. One reason for this is that people with PPD tend to be reluctant to volunteer for clinical studies.

People with PPD are distrusting or suspicious of others. They tend to see other people as a threat and generally feel as though others will harm or deceive them. This disorder prevents people from confiding in others and having close, meaningful relationships.

Some additional signs and symptoms of PPD include :

Substance misuse problems are also among people with PPD.

A doctor will assess a person to see whether they satisfy the criteria for PPD that the DSM-5 outlines.

The DSM-5 describes PPD as a deep distrust and suspicion of others. According to the DSM-5, people with such feelings will interpret others’ motives as malicious and spiteful.

Healthcare professionals will only diagnose a person with PPD if they fulfill at least four of the following criteria:

Some of the diagnostic criteria overlap with those of other conditions, such as:

Due to this overlap, a healthcare professional will only diagnose PPD if the symptoms are not wholly attributable to one of the above conditions.

However, according to a , studies have consistently shown childhood trauma to be a risk factor for PPD.

Researchers have also identified other factors that may predict PPD symptoms in adolescence and adulthood. These include:

Further research is necessary to explore the causes and risk factors of PPD.

Researchers have only recently begun to study PPD, so doctors know little about treating the condition.

No clinical trials are available for PPD because it is not currently a high priority for clinicians, and there is a lack of volunteer participants.

However, doctors may sometimes consider the following treatment options for people with PPD.

The Food and Drug Administration (FDA) have not yet approved any drug treatments for PPD.

Some people have suggested treating PPD with the same drugs that healthcare professionals use to treat borderline personality disorder (BPD). The premise for this is that the two conditions share similar diagnostic features, such as hostility and aggression toward others.

Although the FDA have not approved any drugs for BPD either, healthcare professionals may prescribe the following medications to reduce aggression:

However, a noted that the effects of these drugs were too small to benefit the recipient significantly.

Similar to drug therapy, doctors do not know much about the effectiveness of psychotherapy for PPD.

However, many psychiatrists believe that cognitive behavioral therapy may help alleviate PPD symptoms, and support its use.

The overall aim of therapy is to:

PPD is a of disability in the United States. It can lower a person’s quality of life and may also affect the lives of their family, friends, and co-workers.

PPD can manifest in aggression and violence toward others. As a result, people with PPD may find themselves socially isolated and depressed.

It is unclear whether suicides rates are higher among people with PPD. However, PPD often occurs alongside other disorders that have an association with an increased risk of suicide.

The DSM has included paranoid personality disorder since 1980. Nonetheless, many doctors are still unfamiliar with this condition.

People with paranoid personality disorder are reluctant to participate in clinical studies. Many also resist consulting doctors and receiving treatment.

Currently, there is a lack of effective treatments for paranoid personality disorder. Some case studies suggest that psychotherapy may help alleviate some of the symptoms of the disorder. However, further research is necessary to establish appropriate treatment guidelines.