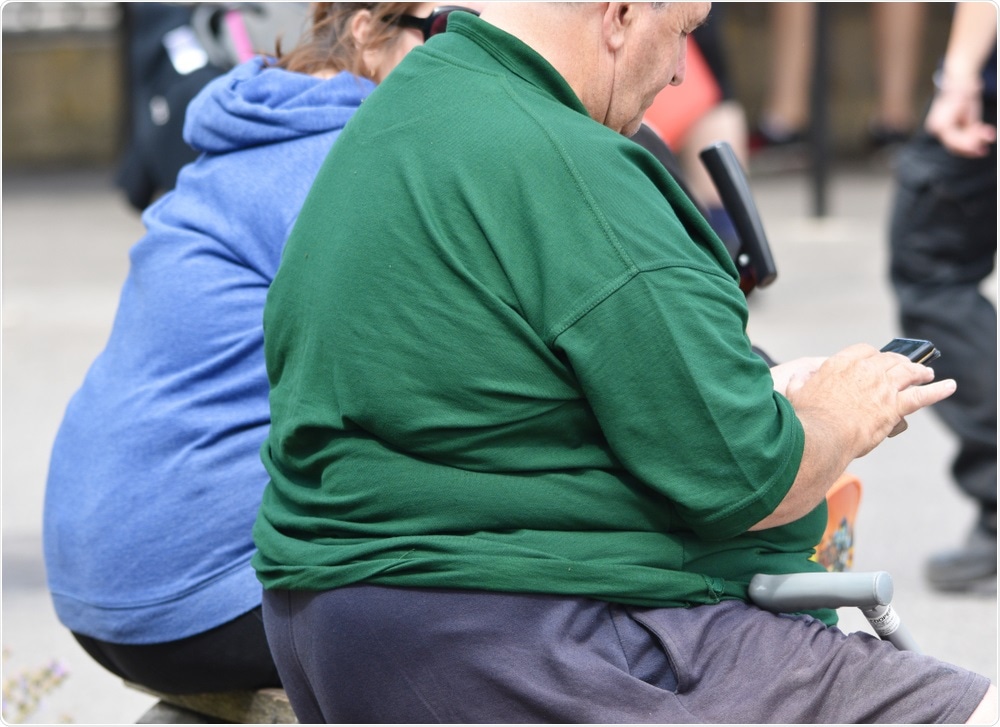 People who gain weight in their 20s, 30s, and 40s are at an increased risk of premature death, according to a study of US adults published in The BMJ yesterday.

Researchers at Huazhong University of Science and Technology found that people who became obese between the ages of 25 and 47 were at a 22% increased risk of premature death from any cause and a 49% increased risk of dying from heart disease.

The study also found that gaining weight between middle age and old age increased the risk of dying young, but that the same was also true for people who lost weight and went from obese to a healthy weight during this time.

Study author An Pen and colleagues say the findings underscore the importance of maintaining a normal weight as an adult to lower the risk of premature death.

However, little is known about the effects that weight change during adult life has in the long term, especially weight change between young and middle adulthood.

To investigate, Pan and colleagues explored associations between weight changes during adulthood and mortality.

They conducted a prospective cohort study using data from the US National Health and Nutrition Examination Survey (NHANES) 1988-94 and 1999-2014. The survey is a nationally representative annual survey designed to gauge the health of US citizens and includes data from interviews, physical examinations, and blood samples.

The findings were based on data available for 36,051 people aged 40 years or older at baseline who had their body weight and height measured. They recalled what their weight was at 25 years old and at middle adulthood (10 years before baseline [average age 47]).

Deaths from any cause and specifically from heart disease were recorded over a mean follow-up period of 12.3 years.

The authors report that overall, there were 10,500 deaths during the follow-up period.

By contrast, no such increases in mortality risk were observed for people who lost weight and went from being obese to a healthy weight over the same period.

However, as people grew older, the association between weight gain and mortality weakened, whereas it became stronger for people who lost weight.

The authors acknowledge that the research was observational and therefore cannot reliably determine the causes of the associations. However, the findings were based on a large, nationally representative sample with a long follow-up period and detailed analysis of weight changes across different life stages, they say.

Tam Fry, spokesman for the National Obesity Forum, says: “The message to maintain a healthy weight throughout life couldn’t be clearer.”

He referred to the well-respected Foresight Report that first shocked the UK twelve years ago by predicting that being fat could knock 13 years off your life: “Given the continuing rise of obesity-related hospital admissions, few people appear to have listened.”

“In addition, as weight loss is less achievable (only 1.4% participants changed from the obese to the non-obese category from young to late adulthood), our results suggest that prevention of weight gain might be more important,” they conclude.