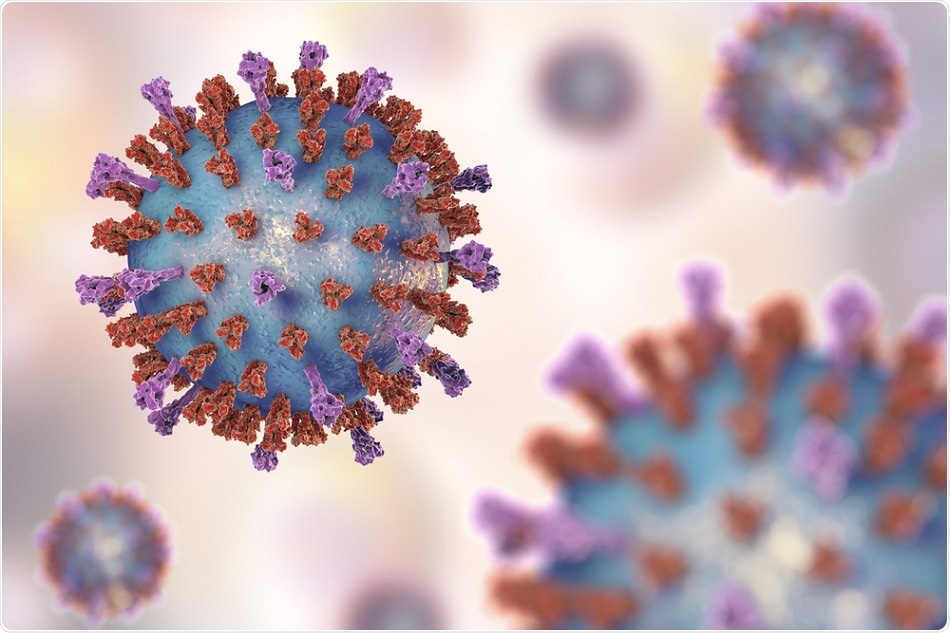 Scientists at Ohio State University have made an important discovery that could lead to a vaccine that will protect against respiratory syncytial virus (RSV).

Scientists have been working to develop a vaccine for the common and sometimes fatal illness, but this latest discovery has significantly increased the likelihood of success.

The researchers have laid the foundations for finding a vaccine that hits an immunological sweet spot by being weak enough to not induce sickness, but strong enough to prompt the immune system to recognize RSV as an invader in the future and mount a protective response.

RSV is a common, easily spread infection of the lungs and respiratory tract that generally causes mild, cold-like symptoms. However, it can cause severe infection in certain groups of people, especially premature babies, infants, older adults and people with heart and lung disease or a weakened immune system.

In severe cases, RSV can be fatal, particularly among babies aged under one year and the elderly. About 14,000 older Americans die annually and it is the most common reason for pediatric hospitalizations.

“Worldwide, more than 80,000 kids die from these infections each year,” says study author Mark Peeples. “An effective and affordable vaccine could save tens of thousands of lives annually.”

Signs and symptoms of RSV infection usually emerge about four to six days after exposure to the virus. Among older children and adults, it generally affects the upper respiratory tract and causes the following mild symptoms:

However, the virus can spread to the lower respiratory tract and cause pneumonia or inflammation of the bronchioles (the airways that enter the lungs). In this case, more severe symptoms may develop, including:

Infants are the age group most likely to be severely affected by RSV, in which case, signs and symptoms may include the following:

What have the Ohio state University researchers discovered?

As reported in the journal Nature Communications, Peeples and colleagues have now “knocked out” an epigenetic modification that arises in RSV called N6-methyladenosine. This simultaneously weakened the virus and triggered a strong immune response in a rodent model.

“We now have a novel target to go after, and are working with industry toward a vaccine.

“What makes this especially exciting is that using this modified virus in a vaccine is likely to enhance a person’s innate immune response, a challenge that has stood in the way of vaccine development in the past,” says lead author Miaoge Xue, who recently presented the findings at the annual meeting of the American Society for Virology.

For the study, the team used a technique called reverse genetics to generate RSV that is defective in N6-methyladenosine methylation. Xue says this approach may also work to combat other similar viruses such as human metapneumovirus and human parainfluenza virus 3.

The technique does not slow down the process of growing the virus in the lab, which could make vaccine production more cost-efficient and therefore economically feasible.

The Bill & Melinda Gates Foundation is supporting efforts to develop a vaccine that could be administered to pregnant mothers who would subsequently produce antibodies that would be passed to the fetus before birth and prevent RSV infection during infancy.

However, the protective effect would fade after just six months, says Peeples, at which point the infant would be left susceptible to infection again:

A vaccine based on this new study would be given to a baby at around that time, to stimulate the baby’s immune system so that the baby’s body can produce its own antibodies and T cells the next winter so they won’t get sick if they’re infected with RSV.”

The modified virus induces a strong and early immune response

What the researchers have discovered is that when they make the epigenetic modification to the virus, the cells that it infects induce a potent, early protective immune response.

“In particular, they produce more interferon, an early emergency signal that is your first line of defense,” Peeples explains.

Li said the approach also leaves the virus genetically stable, meaning the live, attenuated (weakened) RSV could not change back into a stronger form and cause havoc in the body.

This is an important point, given the length of time researchers have been trying to develop a vaccine. In the 1960s, a “killed virus” vaccine was tested in children; it unexpectedly increased their chances of hospitalization once they later became infected with RSV. Since then, scientists have been focused on developing a live, attenuated vaccine. However, developing one that is genetically stable and provides the right balance of safety and protection has been difficult.

“RSV was isolated within a year of when measles virus was isolated, back in the 1950s. Within nine years, we had a vaccine for measles and 60 years later, we still don’t have one for RSV, but this study puts us closer.

Vaccine against RSV could be in sight, researchers say. EurekAlert.