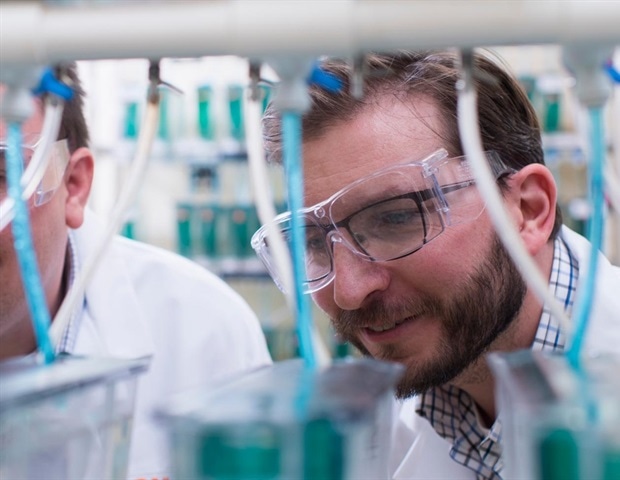 Children with behavioral problems may have different compositions in their gut microbiome, with parents playing a major role in how pronounced the differences were, other than the food they provide, a new study suggests. 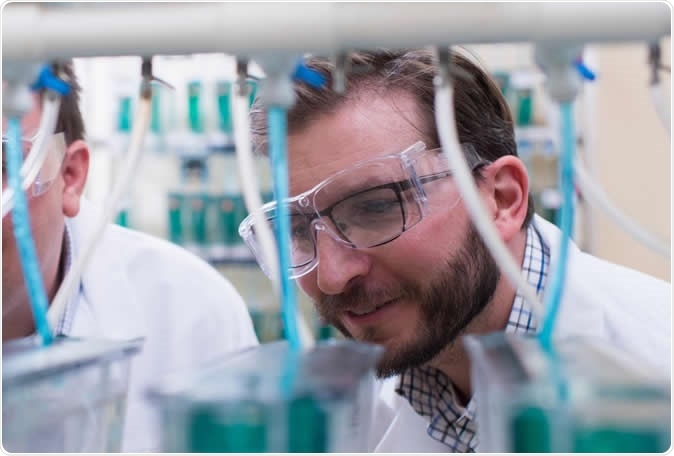 There are at least 400 species of bacteria in the gut microbiome, with trillions of microbes living in the digestive tract, which means that the gut has more bacteria than all the cells in the body. The microbes in the gut perform vital functions, including synthesizing vitamins, warding off harmful pathogens, and digesting food. They’re important for health and with an imbalance, called dysbiosis, it could lead to illness.

A team of researchers at Oregon State University (OSU) aimed to determine the impact of the gut microbiome on the behavior of children, as well as the roles the parents play in their kids’ gut health.

The study findings, published in the journal mBio, shows that children with certain behavioral problems and greater socioeconomic stress had varying microbiome status or profiles than those who didn’t. Further, stress experienced by parents and the parent-child relationship quality affected how marked the alterations in the gut microbiome were.

“Childhood is a formative period of behavioral and biological development that can be modified, for better or worse, by caregivers and the environments they help determine. Kids’ development trajectories are affected by their own genes and environmental factors, and also by the community of microbes living in, on and around their bodies,” Tom Sharpton, OSU microbiology and statistics researcher, said.

Gut bacteria and the brain

Previous studies have shown the link between the gut bacteria and the brain. Aside from aiding in digestion, the gut bacteria or microbiome also secrete mood-regulating chemicals, including dopamine, serotonin, and gamma-aminobutyric acid or GABA. Hence, there is a connection between diverse gut microbiome and health.

Previous research articles also pointed out that alterations or abnormalities in gut bacteria have been linked to depression, anxiety, and even hyperactivity and autism in children.

The current study is believed to be the first study to look at how the microbiome of 5- to 7-year-old kids are tied to how they behave. The study on this niche is vital since it can shed light on which children are at risk of developing mental health challenges later in life. These children can receive help and counseling early to prevent the onset of mental health issues in the future.

“Most studies to date have linked microbiome composition to infant and toddler behaviors, such as extroversion, fear, and cognitive development. It hasn’t been clear, though, that the microbiome associates with other forms of behavioral dysregulation or if it links to the onset of psychiatric disorders and problem behaviors,” Sharpton added.

Stools were collected from the children, while the parents were asked to answer questionnaires about behavioral dysregulation, socioeconomic risk, caregiver behavior, gut-related history, demography, and a one-week diet journal.

To arrive at their findings, the team used shotgun metagenomics, a method that can apply whole-genome sequencing to all of the different organisms in the stool of the participant. This technique gives a glimpse of the gut microbiome environment, composition, and species present in the gut.

One of the relationships they discovered was that between type VI secretion systems and behavior. Type IV is a type of secretion system that is used by bacterial cells to release the proteins and peptides that impact microbiome balance.

The researchers hope that future studies will study the relationship further, whether it impacts the gut-brain axis, which is the communication between the enteric nervous system and mood or behavior, and which specific organisms carry the systems.

The researchers recommend using longitudinal studies to study the connection further, which involves observing the same participants for years to see and track the gut microbiome’s link to behavior and overall mental health.
Also, the researchers suggest bigger and longer studies to derive accurate results, taking into consideration other age groups like adolescents.