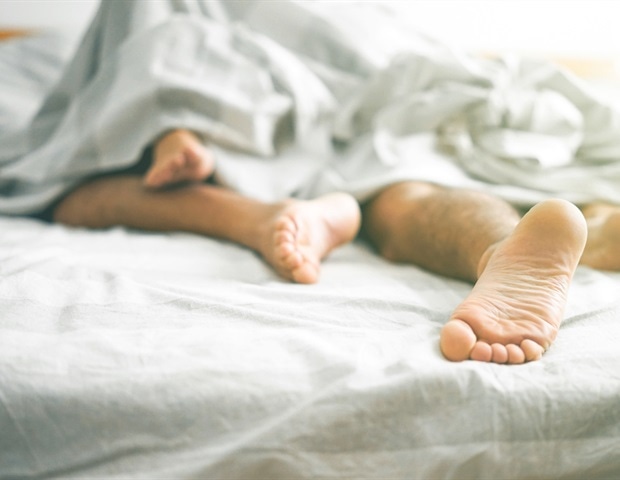 A new study seems to reinforce traditional common sense and good morals: people who play around with sex tend to have a higher risk of cancer. The study published online in the journal BMJ Sexual and Reproductive Health in February 2020 shows that having ten or more sex partners increases the risk of cancer in both men and women. And in women, this pattern of sexual behavior increases the chances of a chronic debilitating illness. 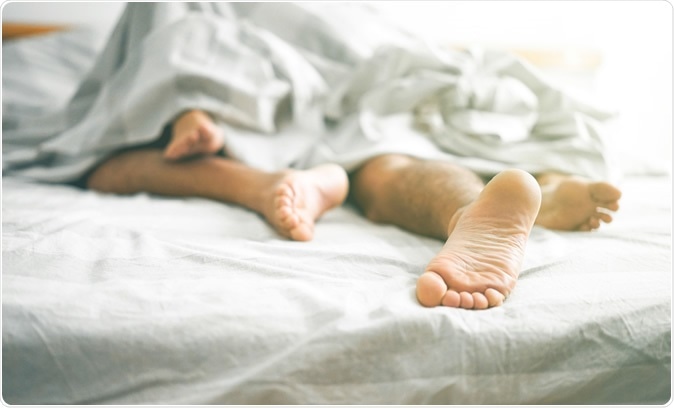 There are not many studies that show the health effects of having multiple sexual partners on health. This gap motivated the current study by researchers working on the English Longitudinal Study of Aging (ELSA). This is a study that tracks people above 50 years living in various parts of England and representing the national population.

The participants were asked about their age, ethnic origin, whether they were married, divorced, or unmarried, total household income other than from a pension, lifestyle-related factors like smoking and drinking, as well as exercise, and about any depressive symptoms.

The participants were questioned on the number of sexual partners they had in 2012-13. They obtained complete data from over 5,700 people, of which about 2,500 were men and over 3,000 women.

Secondly, the participants were asked to provide a rating of their health status, including any chronic condition, or disability, preventing them from performing any routine activity.

Both men and women with the greatest number of partners tended to be younger, single, and either the poorest or the richest with respect to household income. Other characteristics of this group were increased risk of smoking, frequent drinking, and more significant weekly physical activity.

There was a significant link between the number of sex partners one had over one’s lifetime and the risk of having a diagnosis of cancer in both men and women. For instance, when compared with the 41 percent of women with either one or no sex partner, women who had had ten or more had a 91 percent higher chance of a cancer diagnosis.

Men who had had 2-4 sex partners had a 57 percent higher risk compared to those with 0-1 partners. This increased to a 69% higher risk in those with ten or more partners.

Chronic health conditions were also more likely among women with a higher number of sex partners, but not among men with similar habits. Women with either 5-9 sex partners, or those who reported having had ten or more partners over their lifetime, had a 64 percent higher chance of being unwell with a health condition that affected their daily life.

The study had several limitations, some important ones being the fact that many people tend to underreport sensitive data such as the number of sexual partners, the refusal of a substantial fraction of the sample to answer the question about the number of sexual partners, and the fact that the group which had 0-1 partners was markedly older than those in the 10-plus partners group. This could mean that many people in the latter group had already died young and their cancer data is therefore missing.

It is well known that sex partnerships with multiple people are associated with a higher incidence of sexually transmitted infections. However, the current study shows that having sex with multiple partners also boosts the chances of chronic ill-health in women, and cancer in both genders.

The current study was observational and cannot, therefore, indicate the cause of the increased cancer risk. The findings, however, agree with those of some other studies that show the prevalence of sexually transmitted infections is a risk factor for many infections, including the cancer-inducing hepatitis B and HIV, and for cancer itself.

The cancer diagnosis was not explored further by the researchers, so they don’t know what types of cancer were reported most commonly. However, they have a theory that the increased risk of cancer could be due to the higher chances of specific cancers caused by organisms like human papillomavirus (HPV) and HIV, among other sexually transmitted diseases. Several strains of HPV are known to cause cancers of the cervix, penis, vagina, anus, mouth, and throat. Gonorrhea causes prostate cancer in black men. Hepatitis C and hepatitis B are linked to a much higher risk of liver cancer later in life, while HIV causes several types of tumors, including Kaposi’s sarcoma.

The immediate importance of this finding is its potential to identify men and women who need to be screened for cancer because they are at high risk because of their own sexual choices, provided further studies show that having a high number of sex partners is linked to poor health in later life.

One question still goes unanswered: why are women more at risk for lifetime health conditions? This finding is puzzling in light of two facts: first, men are known to have more sexual partners than women, on average, over their lifetime. Second, women are more likely to have a medical consultation if they fall sick, which should reduce their chances of having a chronic illness. Further studies will be required to answer these questions.