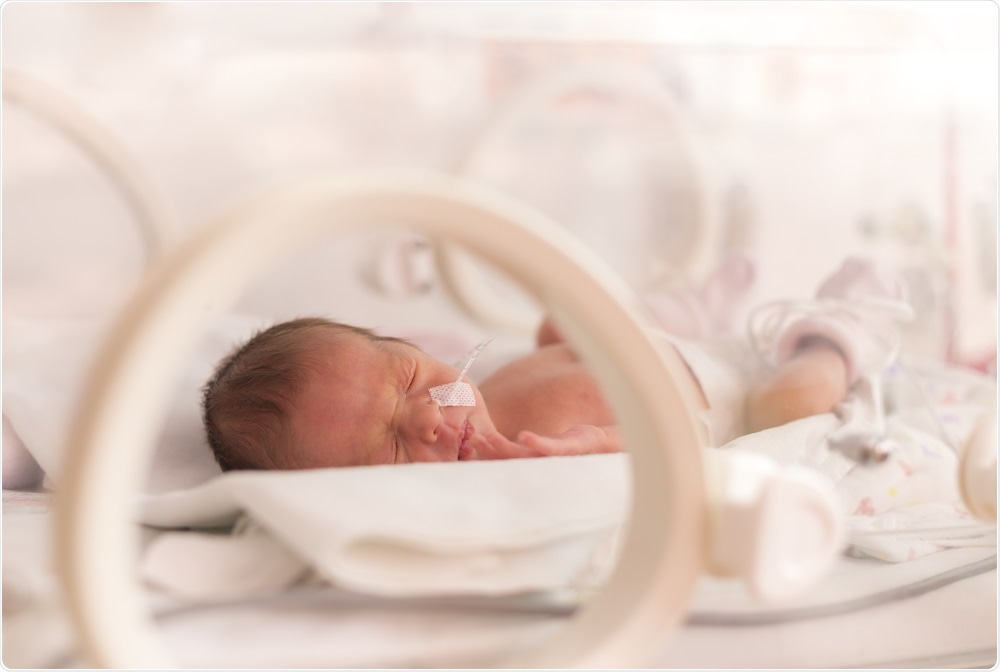 A panel of advisers to the Food and Drug Administration (FDA) has recommended that a drug currently used to prevent preterm birth should be removed from the market because evidence suggests that it does not work.

The recommendation has sparked controversy, with some leading obstetrician-gynecologists saying they hope that the administration will not take the advice.

“It was a really hard vote,” says Vivian Lewis, chairperson of the independent panel, which was made up of 16 individuals, including physicians in several specialties and statisticians.

“It really came down to two camps,” said Lewis. All panel members agreed that the evidence gathered so far does not support that the drug is effective, but some members thought the drug should stay on the market while further study is conducted, and others thought it should be removed. By a very slim majority of just two votes, the panel advised that the drug be removed from the market.

The study that initially led to FDA-approval

The drug, which is a synthetic form of progesterone, was first FDA-approved in 2011, mainly based on the results of a 2003 study that was funded by the National Institutes of Health.

The study included 463 pregnant women who had previously given birth pre-term and were therefore at an increased risk for having another preterm delivery. The women were divided into two groups. The women in one group were given weekly injections of the drug from 16 to 20 weeks of pregnancy until week 36 of gestation. Women in the other group were given a placebo.

The study found that women who received the drug were at a significantly lower risk of giving birth before term (less than 37 weeks gestation.)

There was a 66 percent drop in the rate of recurrent preterm birth among women taking progesterone. We think that progesterone acts as a uterine muscle relaxant, which seems to decrease the ability of the uterus to contract.”

Eva Pressman, chair of obstetrics and gynecology at the University of Rochester

This finding prompted fast-tracking of the drug through the FDA-approval process, but a major proviso was that the manufacturer conducts a large follow-up study to confirm that the drug is effective.

However, the results of that study showed that the drug did not lower the risk of recurrent preterm birth. The FDA advisory panel was then instructed to review all the evidence available to establish whether the benefits of using the drug outweighed the risks. The FDA is not obliged to follow the panel’s advice, but in general, it does.

Christopher Zahn, vice president of practice at the American College of Obstetricians and

Gynecologists, says he thinks removing the drug from the market would be a mistake. Although the second study was intended to be a confirmatory trial, there are certain factors that mean it is difficult to interpret.

Although the second study involved a much larger study population, it included far more women who were at only a low risk of preterm delivery. Zahn says this makes a direct comparison of the findings difficult and that further confirmatory research is needed.

He also notes that the drug is the only medication currently available to prevent preterm delivery and that it is now standard to prescribe it to high-risk women: “It’s one thing to have concern raised because of conflicting data, but if that particular medication isn’t available, it no longer becomes an option.”

Pulling the drug may increase rates of premature births

Zahn is concerned that taking the drug off the market could result in a higher rate of preterm births, which can cause tragic problems for babies: “It’s well known that infants born prematurely have increased risks of poor outcomes — including death — and that the risk decreases as gestational age increases.”

The American College of Obstetricians and Gynecologists has responded to the panel’s recommendation with a statement that the current guidelines will remain in effect for now.

The group also said it would “monitor this topic, evaluate additional literature and any further analyses as published.”

Lewis agrees that more research is needed to better understand the conflicting findings as “it’s very difficult to make a choice based on the evidence that we have.”