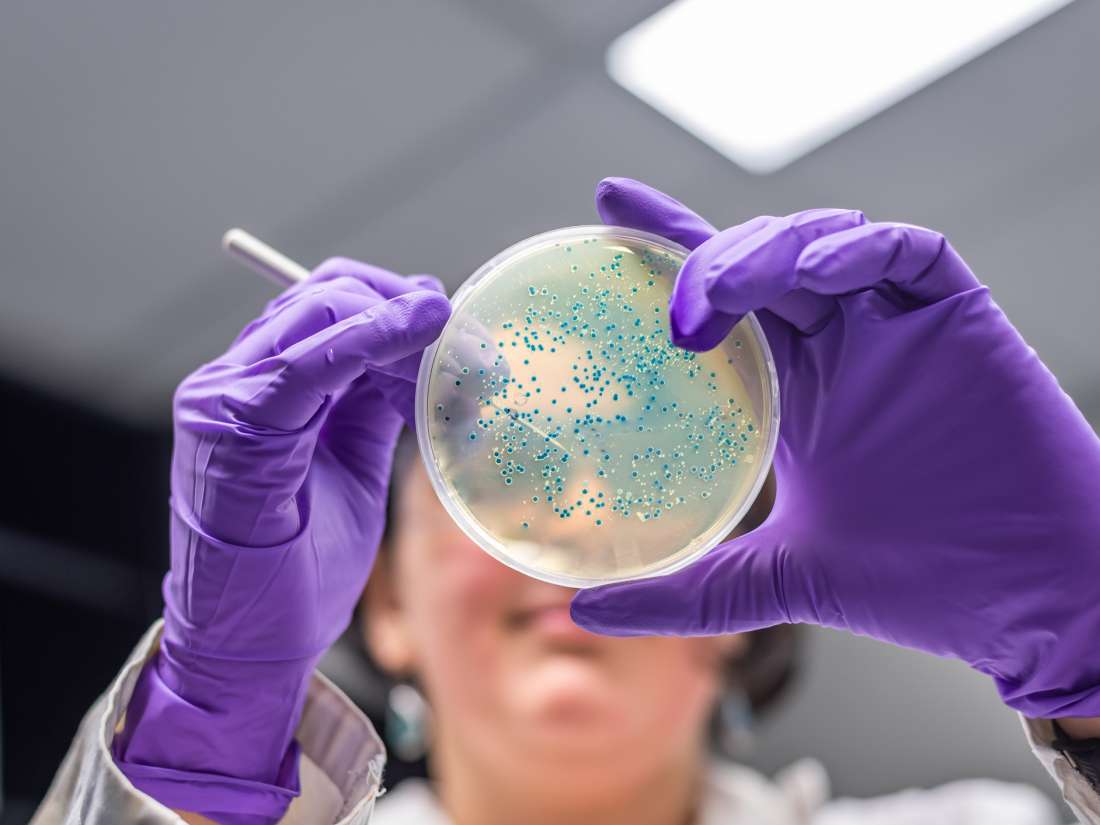 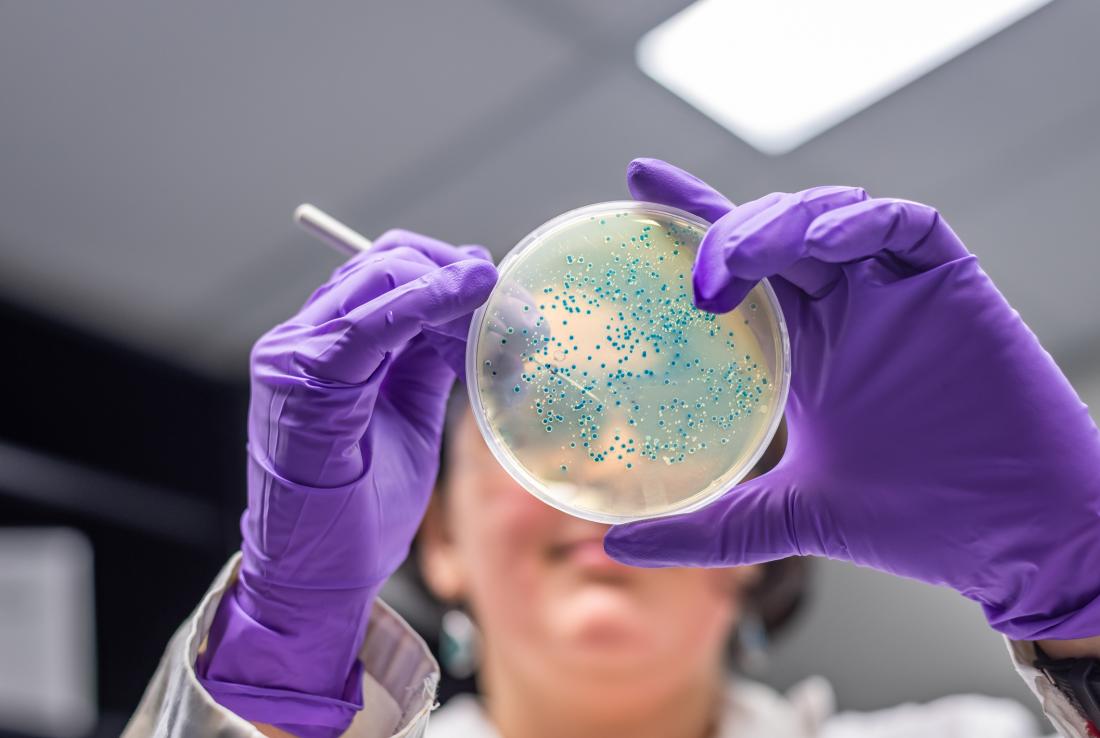 Scientists have homed in on a bacterial group that may cause colorectal cancer.

Colorectal cancer, also known as bowel cancer, is the third leading cause of cancer death in both men and women. And, according to the National Cancer Institute, about 4.2% of men and women will receive a diagnosis of it at some point.

Although medical researchers have not yet unraveled the causes of bowel cancer, experts recognize that a few factors can raise a person’s risk.

Being overweight or obese, not being physically active, smoking, or eating a lot of red meat and fried foods are some modifiable risk factors, that is, factors that one can change by making more healthful lifestyle choices.

Being older than 50 and having a personal or family history of bowel cancer, colorectal polyps, or inflammatory bowel disease can also influence risk.

New research adds an element to the list of risk factors: gut bacteria. In fact, the new study goes beyond merely finding associations and suggests that certain bacteria in our guts may cause colorectal cancer.

Kaitlin Wade, Ph.D., from the University of Bristol, in the United Kingdom, is the lead author of the new research, which she presented at the National Cancer Research Institute Cancer Conference in Glasgow.

Wade and the team examined data from 3,890 people who had participated in any of three genome-wide association studies: the Flemish Gut Flora Project, the German Food Chain Plus study, and the PopGen study.

Additionally, the team analyzed data from 120,328 people in the international Genetics and Epidemiology of Colorectal Cancer Consortium.

Genome-wide association studies compare genomes to look for variations in the genomes of people who have a certain condition.

However, the authors of the current study wished to go further than studying mere association. “Lots of studies in mice and humans have shown an association between the gut microbiome and bowel cancer,” explains Wade, “but very few have provided convincing evidence for causality.”

To rectify this, the researchers applied Mendelian randomization — a complex statistical method that analyzes data from large population samples to find evidence that suggests causation rather than correlation.

Mendelian randomization “uses genetic variation as a natural experiment” to examine the causal relationships between risk factors and health outcomes in observational data.

Wade explains, “With Mendelian randomization, we use people’s natural, randomly inherited genetic variations, which alter levels of bacteria within the gut microbiome, in a way that mimics a randomized trial.”

This enables the researchers to analyze whether those with a different genetic makeup and gut microbiome “have a different risk of colorectal cancer.”

“In this way, we don’t have to edit anyone’s gut microbiome directly by giving antibiotics or probiotics in a randomized trial or waste time waiting to see whether people within the population get colorectal cancer. We just need studies that have already got this information measured,” she explains.

Mendelian randomization is also less prone to biases, such as confounding factors and reverse causation.

Bacterial group may cause bowel cancer

The study revealed that “an unclassified type of bacteria from a bacterial group called Bacteroidales increased the risk of bowel cancer by between 2–15%,” reports Wade.

“We were able to use Mendelian randomization to understand the causal role that these bacteria may have on the disease,” she says.

“Our findings support previous studies that have shown that Bacteroidales bacteria are more likely to be present, and in larger quantities, in individuals with bowel cancer, compared to those without the disease.”

However, Wade explains, much more research is necessary before firmer conclusions can be drawn.

For instance, researchers “need to classify the exact species or strain of bacteria in the Bacteroidales group, and […] do more work to understand how and why human genetic variation can alter the gut microbiome.”

Furthermore, the scientist adds, even if additional studies reinforce the conclusion that these bacteria do cause bowel cancer, researchers would still need to investigate what effects interfering with these bacteria would have on other health outcomes.